The second day of Dave Matthews Band at their favorite venue, the Alpine Valley Music Theatre on Sunday, July 3rd 2022. Over the last few decades, the Dave Matthews Band has played Alpine Valley Music Theatre more than any other band or artist! Grab some tickets now and come on down to East Troy, WI for one of the most prolific Jam bands around, playing from their astounding pack catalog of a record-breaking seven consecutive number 1 albums, plus some absolutely incredible covers, this is going to be a show that you do not want to miss! 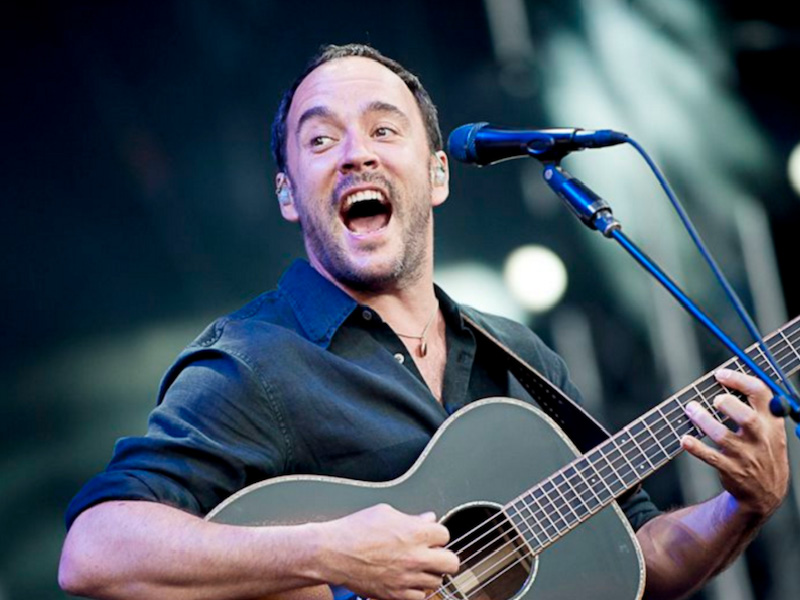 Formed in Charlottesville, Virginia in 1991, the Dave Matthews Band scored their very first number 1 with their major label debut album, Under the Table and Dreaming, in 1994 this trend continued for every single one of their releases up to their latest ninth studio album, “Come Tomorrow”, in 2018. Consequently, the DMB became the first band in music history to have seven consecutive studio albums debut at the top of the chart. DMB members are singer-songwriter and guitarist Dave Matthews, bassist Stefan Lessard, drummer and backing vocalist Carter Beauford, lead guitarist Tim Reynolds, trumpet player Rashawn Ross, saxophonist Jeff Coffin and keyboardist Buddy Strong. Their 1994 album earned them their first Grammy Nomination, and they won their first Grammy Award in 1996 for Best Rock Performance with the song "So Much to Say".