Rage Against The Machine & Run The Jewels [CANCELLED] Tickets

EVENT CANCELLED. Please contact your ticket point of purchase to claim a refund on your tickets.

Rage Against The Machine are BACK on the road bringing their powerful hard hitting rock tracks to the stage! With their unstoppable career they have made their mark on the music scene time and time again! Get ready to catch your favourite anthems LIVE this summer! Run The Jewels are also on the lineup! Don't miss out – book tickets for Alpine Valley Music Theatre on Saturday 11th July 2020! 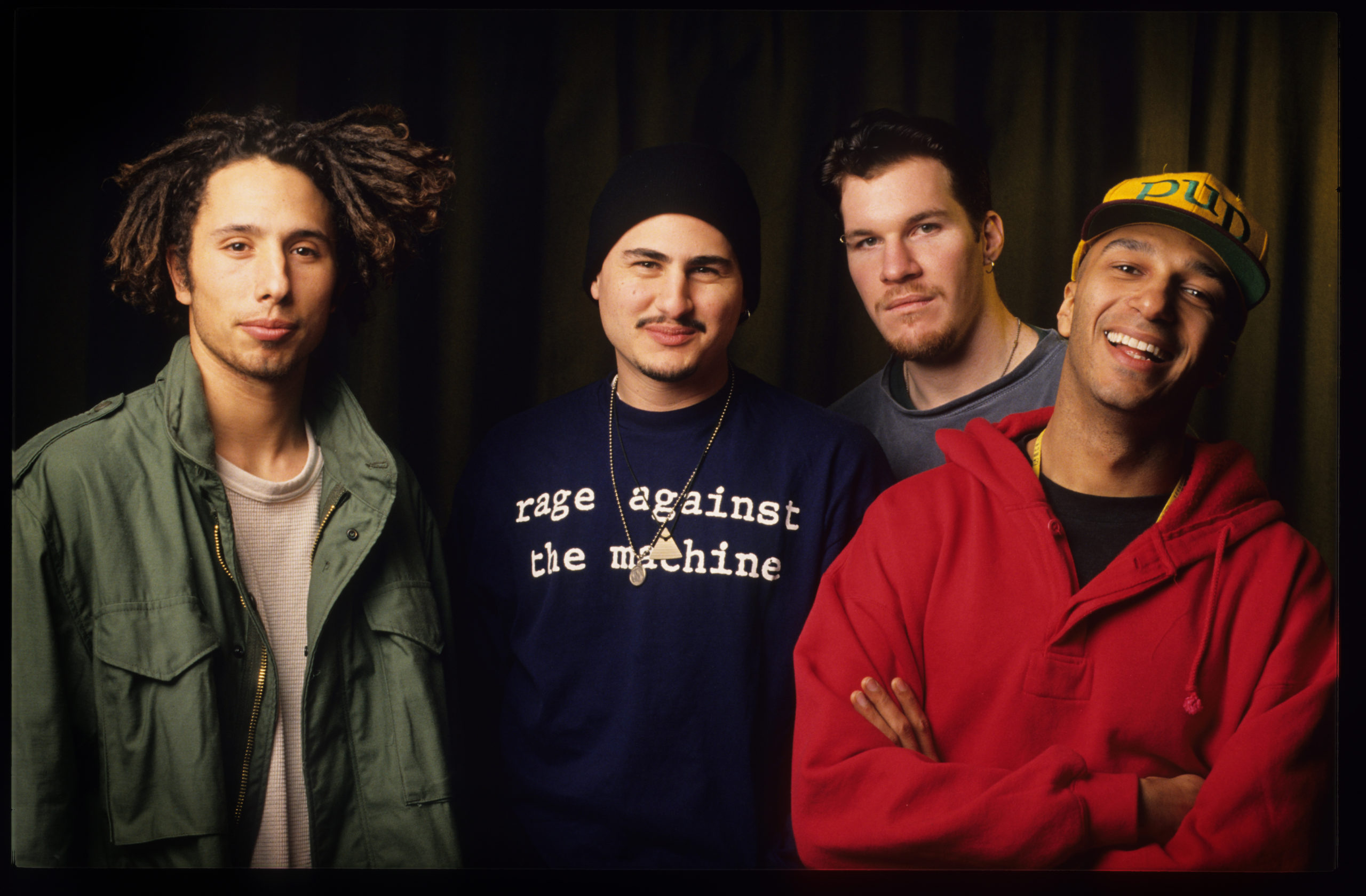 Rage Against The Machine are one of the most unique bands to walk the earth within the rock category, as they transformed the 90s alternative scene with their funk, rap and metal infused tracks. With their iconic songs that people just cannot get enough of, they have taken to be featured on numerous movie soundtracks, most notably in the Matrix series. Rage Against The Machine's albums have become worldwide hits and still remain to be included in the best records of all time lists throughout the decades.

The members of Rage Against The Machine are; vocalist Zack de la Rocha, bassist and backing vocalist Tim Commerford, guitarist Tom Morello, and drummer Brad Wilk. Together they have had a long standing career giving their fans plenty of studio releases, but nothing beats seeing a band like this live as Rage sure know how to make an epic display of powerful, energetic performances. The group have shown to the world their sheer talent both as technically talented individual musicians and as a whole.

If you love Rage Against The Machine then there should be no hesitation – don't miss out on this incredible and unforgettable opportunity to see them perform this Summer at Alpine Valley Music Theatre!