Rage Against The Machine & Run the Jewels Tickets 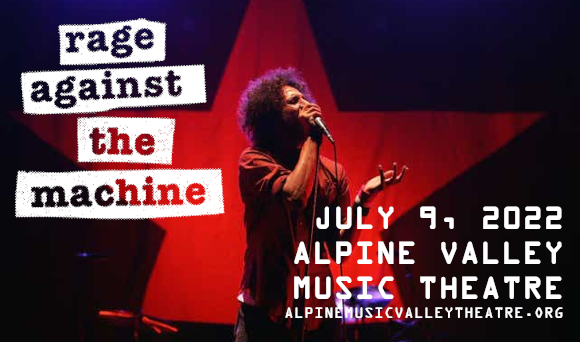 It's hard to imagine a world without Rage Against The Machine, as they have become such a prominence to the classic 90s alternative scene up until today. With their songs being featured in countless of movie soundtracks, their songs have risen to fame in all types of ways, but nothing beats their incredible albums that still remain to be some of the best records of all time. As their records featured their identifiable sound, Rage Against The Machine are known for their transformative anthems that combine elements of Metal, Funk, Rap and NuMetal and have truly made their mark on the last few decades!

The members of Rage Against The Machine are; vocalist Zack de la Rocha, bassist and backing vocalist Tim Commerford, guitarist Tom Morello, and drummer Brad Wilk. As they perform live they showcase their unique talents through epic concerts that are hard to describe. Even if Alternative Rock and Metal wasn't your thing, Rage Against The Machine have the power to win over anyone with their impeccable musician capabilities both individually and as a unit.

If you can't get enough of Rage Against The Machine or you are just looking to be a part of something big then look no further – here's your chance to head right into the depths of the crowd for an insane night of the best concert experiences around! It's about to kick off, make sure to book your tickets ahead to grab the opportunity to be there!